New Approaches to Post-Conflict Reconciliation in Bosnia and Herzegovina


The media at war: Communication and conflict in the twentieth century. Chilton, P. Metaphor, euphemism and the militarization of language. Current Research on Peace and Violence, 10, pp. Cole, R. The encyclopedia of propaganda v. New York: M. War and the contest over national identity. The Sociological Review, 50 4 , pp. 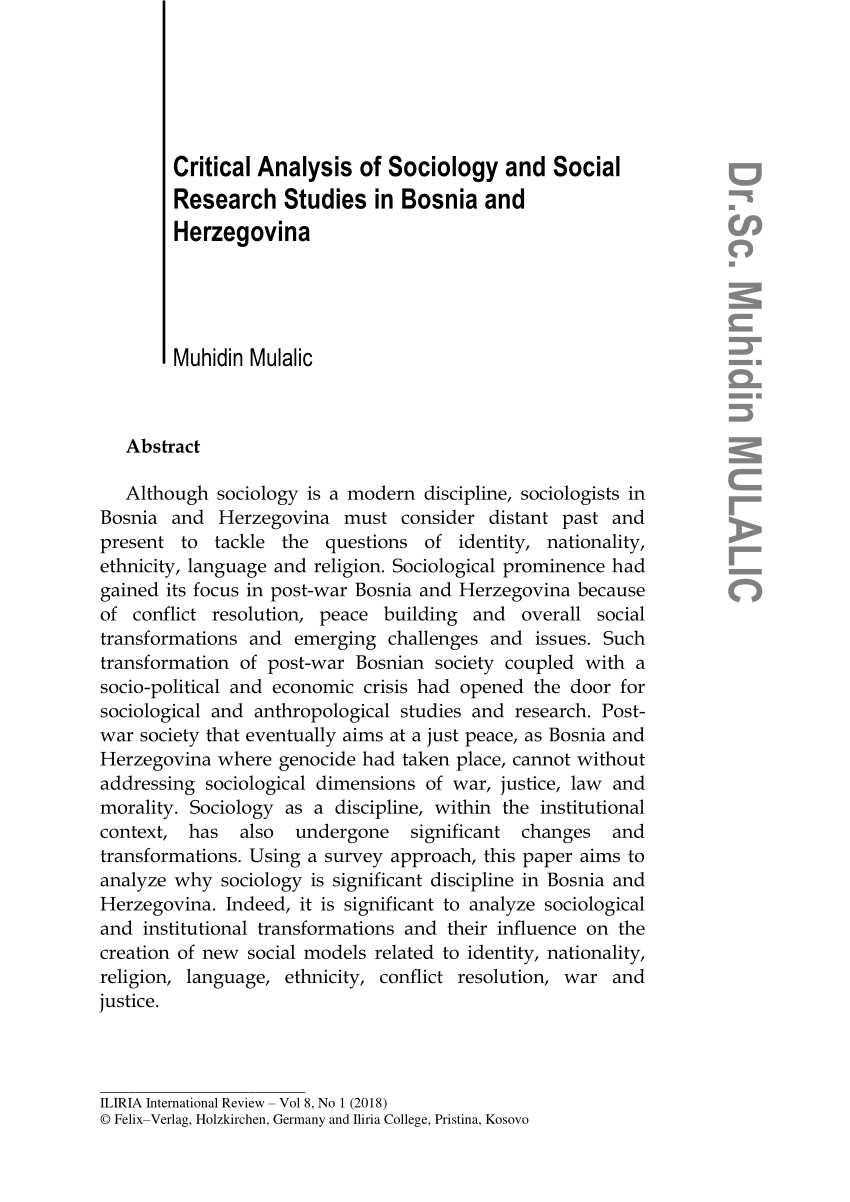 Theories of peace. Peace Journalism — A Challenge. Journalism and the New World Order, Vol. Studying the War and the Media. Gothenburg: Nordicom. Galtung, J What is a culture of peace and what are the obstacles? The Structure of Foreign News. Journal of Peace Research, 2, pp. Gorsevski, E. Gowing, N. Real-time television coverage of armed conflicts and diplomatic crises: Does it pressure or distort foreign policy decisions?

Merrill, J. Metzl, J. Rwandan genocide and the international law of jamming, American Journal of International Law, 91 4 , pp. Research, like any other form of intervention, occurs within an intensely political environment and is unlikely to be viewed by local actors as neutral or altruistic. Researchers, like aid agencies, need to be aware of how their interventions may affect the incentive systems and structures driving violent conflict or impact upon the coping strategies and safety of communities.

The process of conflict manipulates information by promoting and suppressing voices. Researchers are part of this 'information economy' 1 and should realize that research necessarily involves making political and ethical choices about which voices are heard and whose knowledge counts. Humanitarian agencies need an ethical framework to maximize their ability to meet humanitarian needs and minimize the potential for aid manipulation. Researchers could learn from current developments in the humanitarian field where the development of ethical frameworks, codes of conduct and the reframing of assistance within a rights-based approach has occurred in response to the new challenges presented by contemporary conflicts.

Conflict zone researchers have moral responsibilities for their interventions and may inadvertently do harm by infringing the security, privacy and wellbeing of the subjects of their research. Ethically informed decision making must encompass the motives and responsibilities of the researchers as well as the indirect and direct impacts of research on people in war zones.

We need to develop positive guidelines which include 'do's' as well as 'don'ts'. Researchers are most likely to 'do harm' when they do not anticipate likely ethical challenges. Safety is a fundamental issue for both communities and researchers. In many cases the only practical and safe way of gaining access to 'live' war zones is through aid agencies who are already working on the ground. This may create its own set of challenges.

Reflection on how you conduct research, to whom you talk and what you talk about is essential to avoid putting communities at risk. Participatory methods which involve large gatherings of people represent a high-risk strategy in areas subject to aerial bombardment. It is not always easy to separate out combatants from the broader group or to distinguish between the spontaneous views of the gathering and propaganda.

Combatants may use public meetings as the author experienced in Sri Lanka for their own propaganda purposes. Negotiating with the gatekeepers to a community is a highly sensitive process as identifying certain individuals as leaders may endanger them. Insurgents systematically target and attempt to remove local leadership, which may represent a threat to their power base. In Afghanistan, for instance, dealing exclusively with the 'white beards' in a village may upset the political equilibrium between them and the local commander. An understanding of who wields power and the local dynamics of conflict is an essential starting point for informed security decisions.

When choosing subjects for discussion, researchers must identify which are more sensitive than others and likely to endanger research subjects.


For instance, in one village in Sri Lanka, after the first day of the research, the LTTE warned all villagers to stop talking about caste issues. In another village in Afghanistan, direct questions on the subject of the opium economy were inadvisable. Some subjects may be taboo because they are too risky while others, though sensitive, may be approached indirectly.

This requires a highly developed sense of political judgement. Researchers have to be constantly aware that while they are present for only a short time, their questions and the discussions they provoke may reverberate for a long time afterwards.


A further set of security risks relates to the researchers themselves. It is unethical to involve researchers who are inexperienced and unfamiliar with working in areas of conflict. There is a need to constantly assess whether the results of the research warrant the risks involved. If social learning is the objective and the research is likely to lead to tangible benefits to those being researched, the level of acceptable risk may be higher than for a more academic research exercise without any planned follow-up.

The politicization of information means that communities seeking to avoid risk often adapt a strategy of silence. Militarized violence, including demonstration killings and ethnic cleansing, are employed in order to cow populations and enforce a culture of silence. Keeping a low profile and 'minding one's own business' may become an essential survival strategy.

Researchers need to be aware of the 'information economy' and be sensitive to the needs and fears of conflict-affected communities. Confidentiality should be a primary concern. Privacy and anonymity should be respected during and after the research. There may be a tension between the need for confidentiality and maintaining a strategy of silence in the face of pervasive human rights abuses. Similar dilemmas face aid agencies and critics argue that there can be a dangerous affinity between aid and silence. 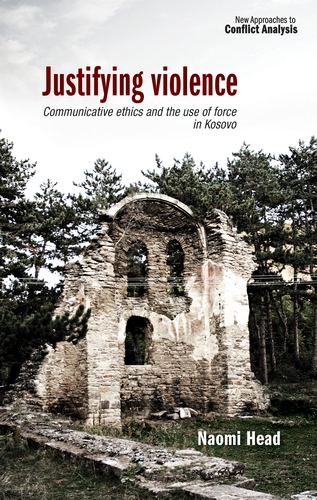